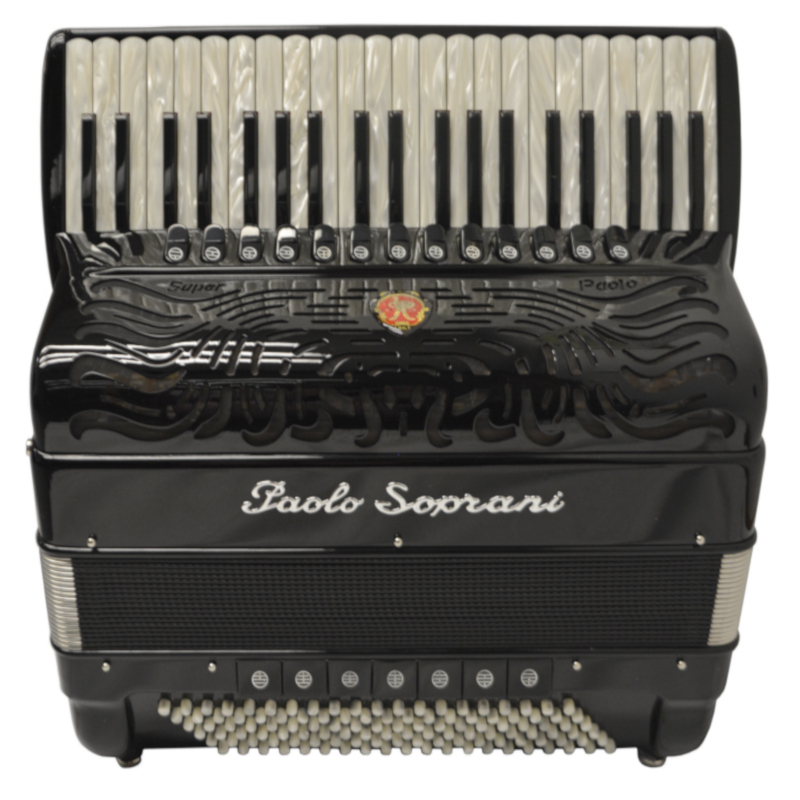 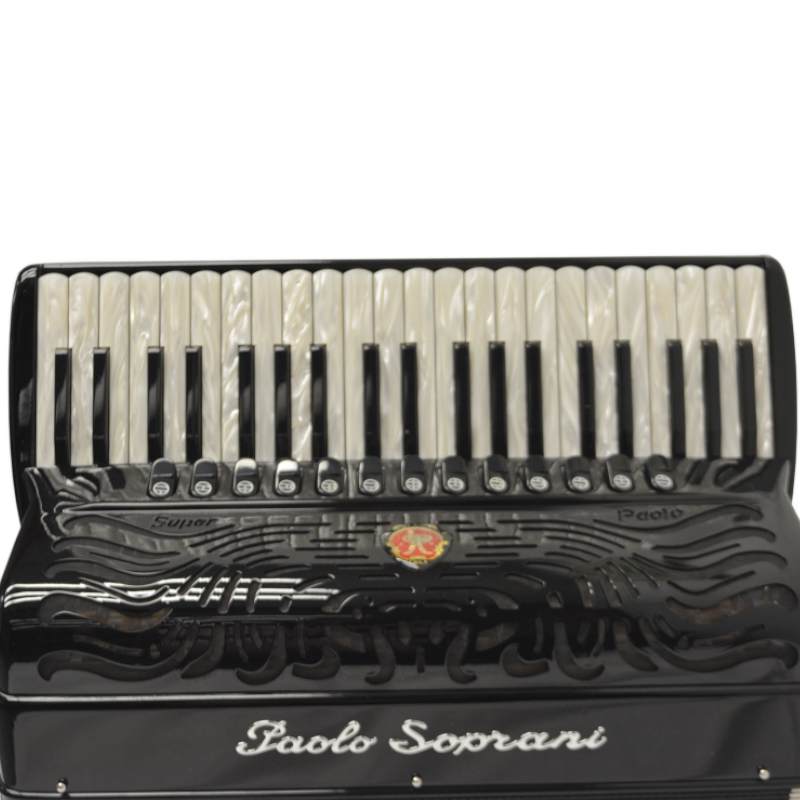 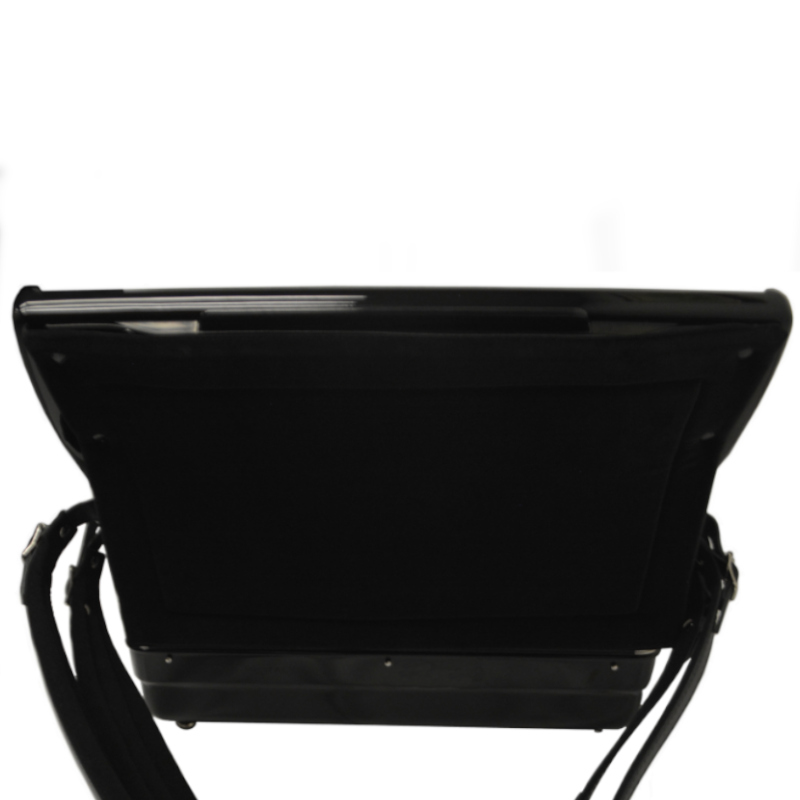 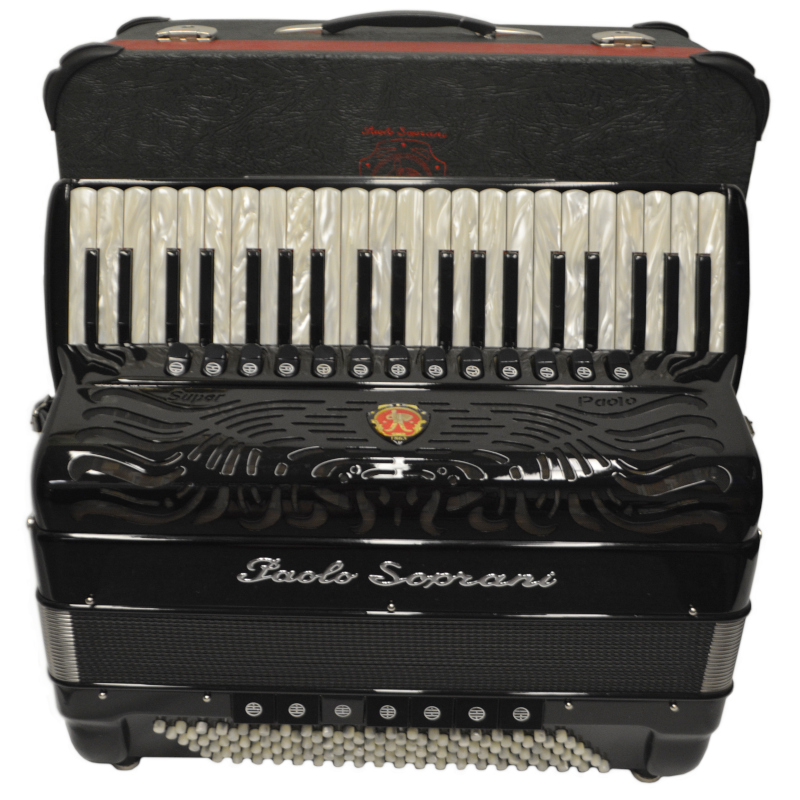 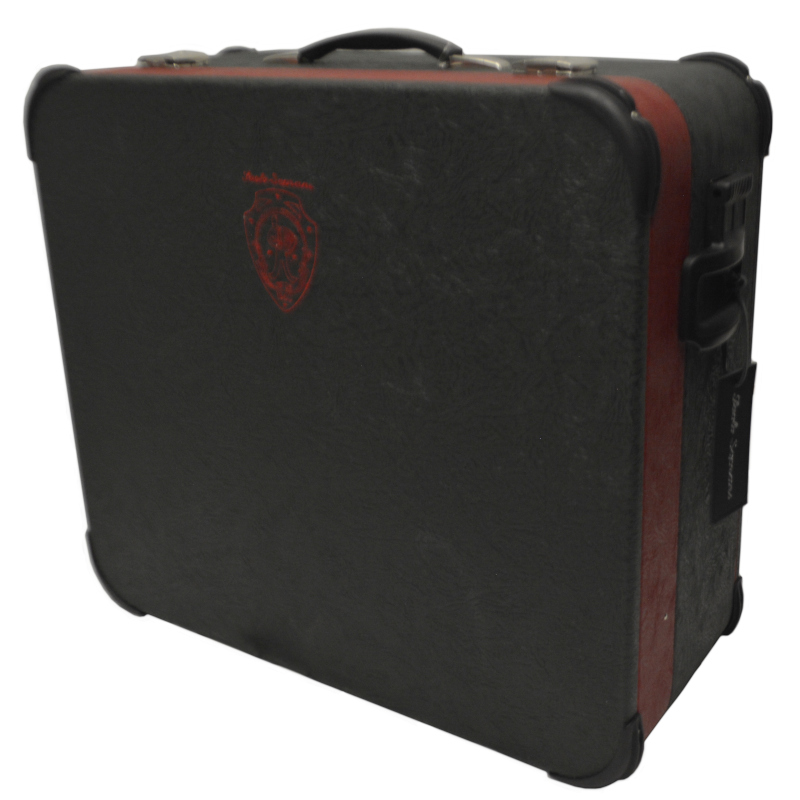 One of those stories is one of a town, one country.

What happened in 1863, but in reality, enough to start an industry that would be famous all over the world: the accordion industry.

An Austrian pilgrim returning home from a visit to the Loreto sanctuary asked for hospitality for the night at a farmhouse near Castelfidardo. After having refreshed, he sat down near the fireside and started to play a strange ” box ”. This is the house of Antonio and Lucia Soprani and their sons. One son, Paolo, was interested in this musical box which was in fact patented in 1829 by Mr. Demian of Vienna.

Many different stories tell of how Paul got this box: the young Paul woke up to study the secrets of the box. The important thing is that, from this little box and Paolo’s intelligence, after a few years the accordion industry would be born in Castelfidardo.

In 1864 Paul opened a little workshop inside his home, with the help of his brothers; after some years, he moved to a bigger house, engaging some workers. The first ” harmonics ” were sold in the streets and markets of nearby towns. In Loreto there were always a lot of pilgrims, religious visitors and dealers. Paul went there to exhibit his accord an he also became a good player.

In 1872 he moved to the center of Castelfidardo and opened a factory in the Piazza Garibaldi. His instruments had immediate success, especially in the country where the farmers had to do with popular songs. The popularity of French and European countries was similar.

At the end of the 19th century the ” harmonica ” started to be exported to other continents, for example the USA, where a lot of people had emigrated and the sound of the ” harmonica ” eased their homesickness. To create more commercial jobs, to create a commercial office. For this reason Paolo with his sons Luigi and Achille opened a new factory in Castelfidardo where about 400 people worked.

In 1900 the company had a big success in a fair in Paris; Paolo became a member of the academy of inventors of Brussels and Paris and met the President of France.

He continued to work in his factory until he was 70 years old, when his two sons took over.