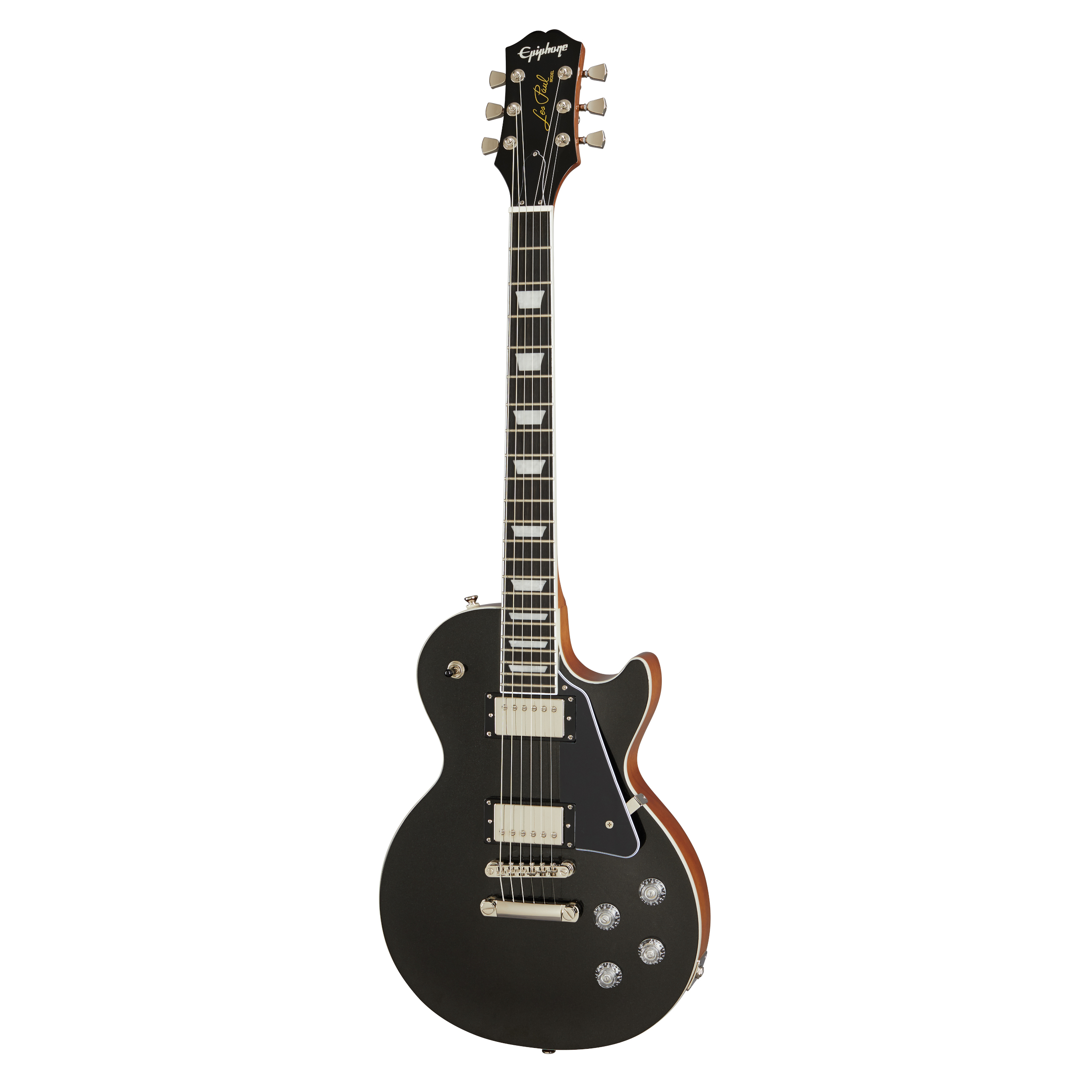 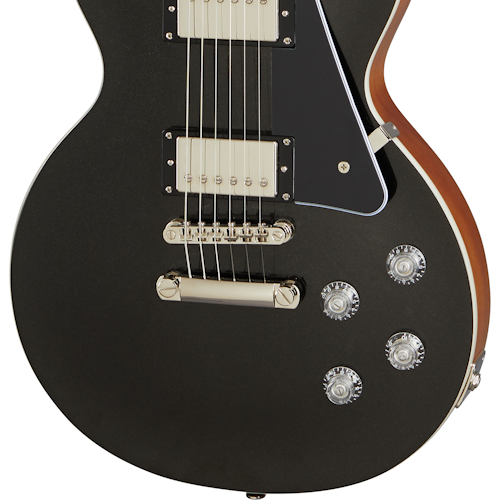 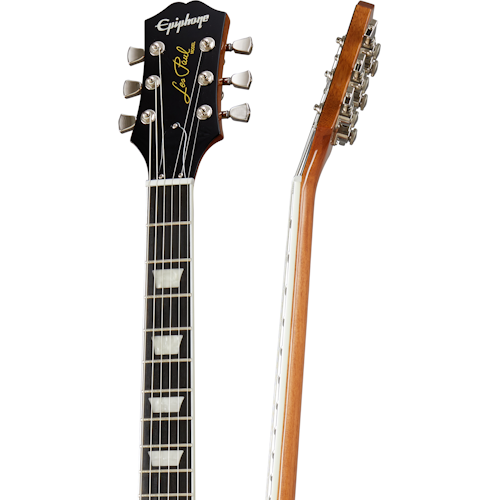 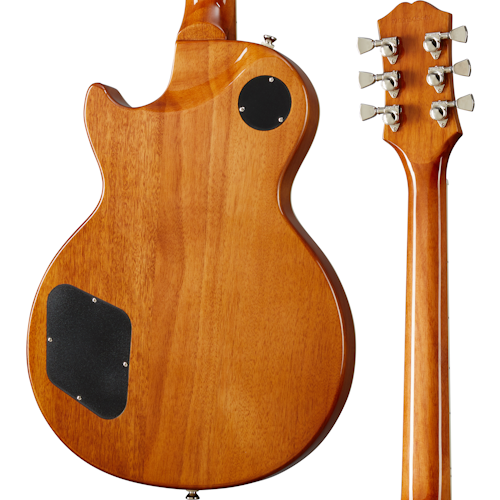 For Those Who Demand More

The new “Inspired by Gibson” Epiphone Les Paul Modern incorporates many contemporary updates that players have embraced such as lighter-weight bodies and innovative slim taper neck with asymmetrical profiles. The neck/body joint features the new Modern contoured heel for effortless access to the highest frets as well as maximum sustain and stability. Upgrades include Ebony fretboard, Grover locking Rotomatic™ tuners, Graph Tech® nut, clear top hat knobs, and ProBucker™ pickups. The control assembly features the treble bleed circuit to keep your highs sparkling when turning your volume down, 3 push-pull pots to switch between the humbucker and the single-coil sounds, and phase switching for the most versatile and sonic variety. The new Gibson Les Paul modern is here to shape the sound for future generations. Available in Vintage Sparkling Burgundy, Graphite Black, and Faded Pelham Blue finishes. Optional hardshell and EpiLite™ cases sold separately.